This article takes a look at some of the best options you should consider if you’re looking for 8 bit music maker software or online 8-bit music makers.

BeepBox is an outstanding online 8bit music maker for sketching and sharing instrumental melodies. This tool allows adding or removing notes by tapping on the gray rows at the top. Notes will be played louder automatically.

Generated notes go into patterns, and they can be edited as well separately. At the bottom of the editor, you can find the numbered boxes different patterns you can edit. You can also tap on the other boxes to move to a different part of the song, or click the arrows on the currently selected box to swap which pattern is played during that part of the song.

This online 8bit music maker has the ability to play various rows of patterns at the same time, and each row has its own set of patterns. Moreover, almost every row can play melodies or harmonies.

If you want to control the part of the song that is repeating at the present time, then you can do that through the purple loop situated directly below the numbered boxes controls. Also, you can listen to a different part of the song by moving the loop, and dragging the ends will expand the loop to include the entire song.

BeepBox has amazing and superior features that can do your job well. You can easily play with various buttons and menus on the right side to find out what it can do. Also, clicking on the label next to each option for a description of what it does.

If you are looking for a free 8bit music maker for Windows, then you must try FamiTracker. This is one of the best 8-bit music maker software for creating music for the NES/Famicom-systems. The interface of the free software based on MadTracker, a popular music composition tool. So, if you’ve been using MadTracker earlier, then it will be easier for you to understand FamiTracker. 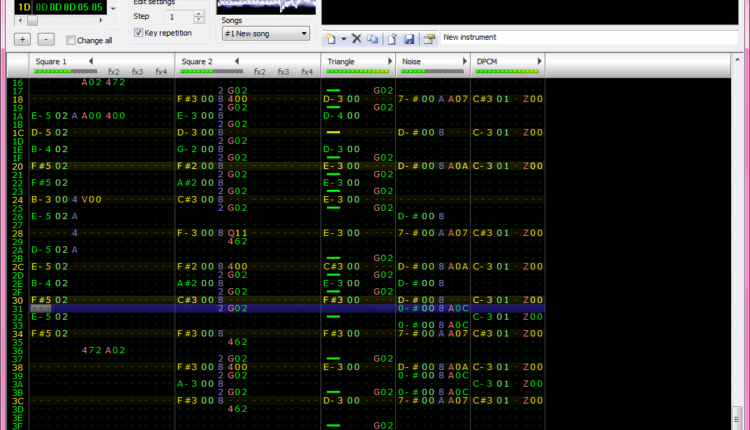 Talking about the best features, this tool has an NSF-file exporting feature that let the music made in FamiTracker to be played on the real hardware, or even for use in your own NES-applications. 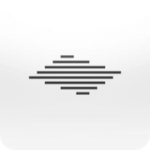 Nanoloop is a paid 8bit music maker app for Android and iOS with lots of hidden potentials. It works like a charm in most of the smartphones and tablets even if they are low-end. Even though the user interface of the app can be intimidating for many, it can be customized with adjustable font/icon size and white/black color schemes.

The app has a sequencer that is easy to use and also ideal for rhythm and melody as well. You can also load the samples from your phone’s memory. Other features of this 8 bit music maker app include trim samples, re-sample. Share option to share the audio or projects in Dropbox and SoundCloud. 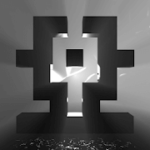 SunVox is yet another powerful 8bit music maker app for Android smartphones. The app has a modern design and every tool in the app is easily accessible. It has support for 16/24/32bit WAV, AIFF and XI samples and allows the multitrack WAV export.

Inside the app, you can find hundreds of built-in synthesizers and effects. Some of the outstanding tools on the app are DrumSynth (includes 120 unique synthetic drum sounds), FM synthesizer, 3Band equalizer, filters, and flanger.

Piconica is an Android 8bit music creator app with plenty of features inside. If you are into creating 8bit music on your phone, then this app can be used for free. It can record the music in Wave format without any degradation. You can do almost every file operations including Play, Rename, Send(Share), Delete. It comes equipped with 96 keys to play with to recreate the magic sounds.

Magical 8bit Plug is a multi-platform best free 8 bit music maker software that allows you to make electronic sounds such as the old 8bit game consoles. If you are using a host application that has support for Audio Units or VST, then this tool can be used as a plug-in. 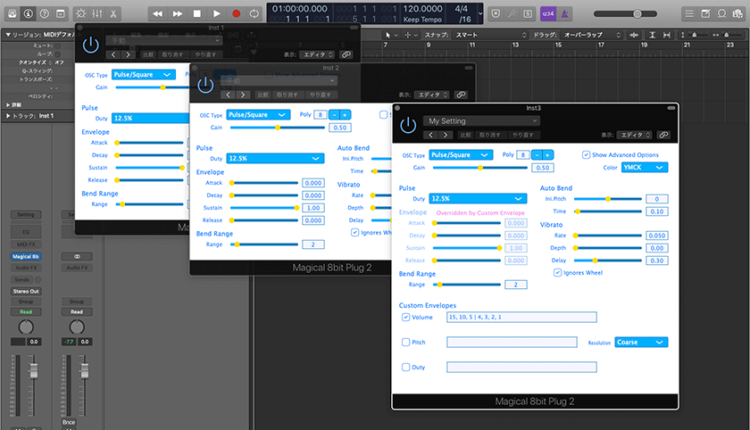 This software is available for Windows and Mac OS with applications that support Audio Units or VST. The tool gives you accurate control over volume, pitch, and pulse duty values. 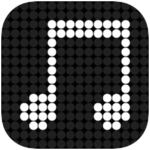 TonePad is one of the most feature-packed 8 bit music maker app available on the iOS app store. Composed of a variety of features that allow users not only to create music but also to add custom samples combining both to create a blending tune. This app is free to use but with one downside that is you’ll have to upgrade to the paid version that costs $0.99 in order to save the created music.

Bosca Ceoil is an equitably powerful 8 bit music maker software. It supports different scales and chords. You also get a host of presets, instruments, and other stuff like that. The app has a very simple interface and is available for Windows, Mac, and Linux.

It’s definitely a step up from most basic free 8 bit music maker apps. There is also a web version in case you want to try, however, at the time of writing this the web version of the Bosca Ceoil was not working.  We’ll check back in a few days to see if it comes back.

Chrome Music Lab another amazing online 8bit music creator developed by Google Creative Lab. With this web song maker, you can create music that you want freely without paying a single penny. 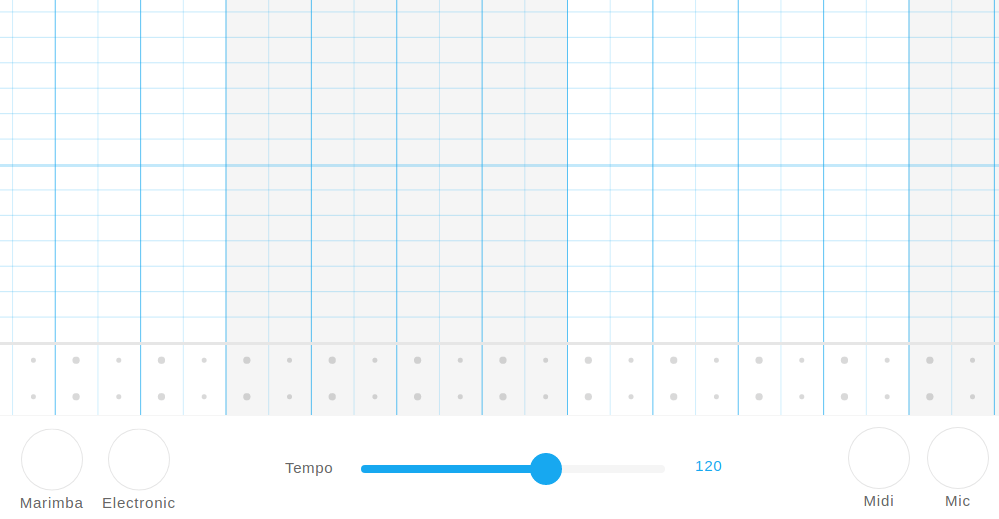 Retro Boy is a chiptune synth/emulator plugin developed by Sound Base Audio. 8-bit music is audio electronically produced by the sound chip of computers, video game systems, and most older handheld gaming devices. 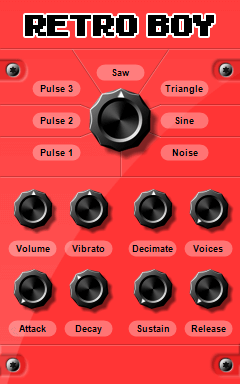 This 8 bit music maker plugin has a single oscillator that includes 7 waveshapes such as 12.5% pulse, 25% pulse, square, saw, triangle, sine, and noise. It also features a simple envelope, decimation, and vibrato.

There are plenty of 8bit music makers available on the internet, but these are our picks for the best ones. Now, it’s time to try out any of these online tools and apps to find the best for you.