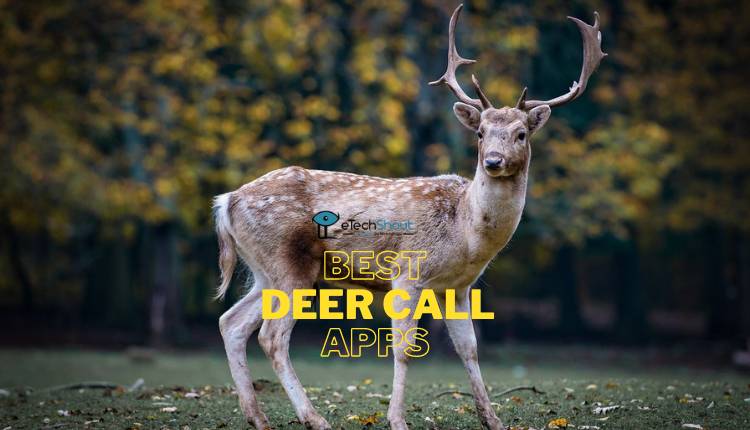 With so many fake apps, it is important to do your research and find the right deer call app for you. To make things easier for you, we have tried some apps which we think are best suited to improve the quality of your hunt on the phone. Before I get started, here is a quick note, these apps are just for fun. 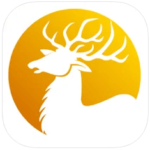 The app has a really simple user interface and of course, it should be easy enough to use for most people. There is no free version and the pro version goes for $4.99 and we feel it is worth paying.

Most importantly, the app isn’t just limited to Android. There is also an iOS version of this app. Note that the free version of this app has Ads. The paid option for individuals has a one-time fee of $0.99 offers no extra features but you can install it by paying money to enjoy the Ad-free experience.

The iOS version has over 16 sounds that are listed inside the app. You can play them one by one. You can also set a timer and loop to play the sound. 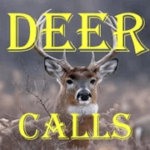 Deer Calls HD is considered and used by many avid hunters for a successful hunt. It’s a great option for anyone who loves to test tried and true white tailed deer calls. Unlike many other apps that ask for many unwanted permissions to access your phone, Deer Calls HD does not require any additional permission to use the app.

Available only for Android, Deer Calls HD even allows you to connect to amplified speakers to get boosted sound of deer calls. 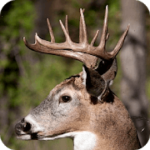 Deer Hunting Calls Soundboard is one of the few good free deer call apps to find high-quality professional calls for whitetail deer hunting. However, there are ads and there is no way to remove them.

Other than that, it’s a pretty good app. If you are looking for an excellent app that helps you to train your own hunting calls and to test your skill to initiate deer. In other words, it does the basics for what makes a good best deer call app. You can also pick any sound of the app to set as ringtone, notification, and alarm. 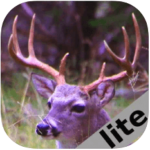 This is a great app for anyone who likes to play loud and high-quality deer call sounds. Everything in the app is free to use and you can utilize any sounds for free. 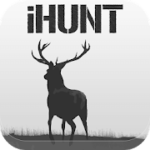 The iHunt Calls app lets you browse and use over 600 hunting calls of more than 47 animals. Great, right? You just have to scroll down for a list of animal calls. You don’t have to think about the audio quality as this app offers superior quality sounds for free.

If you want, you can also install this app on your iPhone, iPad, or iPod. The best part is that the app allows you to create your own animal call Playlist of any length. This app even has the option to upload own pictures or see pictures from other hunters in the app. It’s good to see deer call apps starting to include this type of functionality for users. 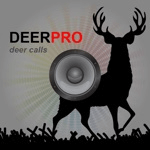 There are over five deer calls available at the app. Besides browsing through the collection of calls and sounds, the app is also compatible with Bluetooth that makes it sync to an external Bluetooth speaker.

Unfortunately, this is not a free app. It costs you $2.99 and you can try it. However, you will not find anything extraordinary here except basic features.

Choosing a working deer call is not easy because there are simply too many fake apps for both iOS and Android devices that claim to offer call sounds. But, most of them serve Ads, nothing else. This is the reason why we’ve selected the best options that are currently available on Android Play Store and iOS App Store.

What is the best deer call app?

Deer Calls & Hunting Sounds and Whitetail Deer Calls are our favorite picks from this list. All of these apps work great most of the time. So, install them, try them and pick the best that suits your needs.

A good deer call app will help you hunt the deer with a collection of sounds. What’s your favorite deer call app for iOS or Android smartphones?