This is the 21st century, and we have advanced greatly. So much so that we now have access to satellite internet as well. Does the very thought of having such a connection fascinate you? Is it worth it? Probably not! People living in cities usually have access to economical internet prices like Spectrum internet prices. However, satellite internet is the better option for people living in the countryside. Read on below to find how to subscribe to the best internet connection that serves your needs! 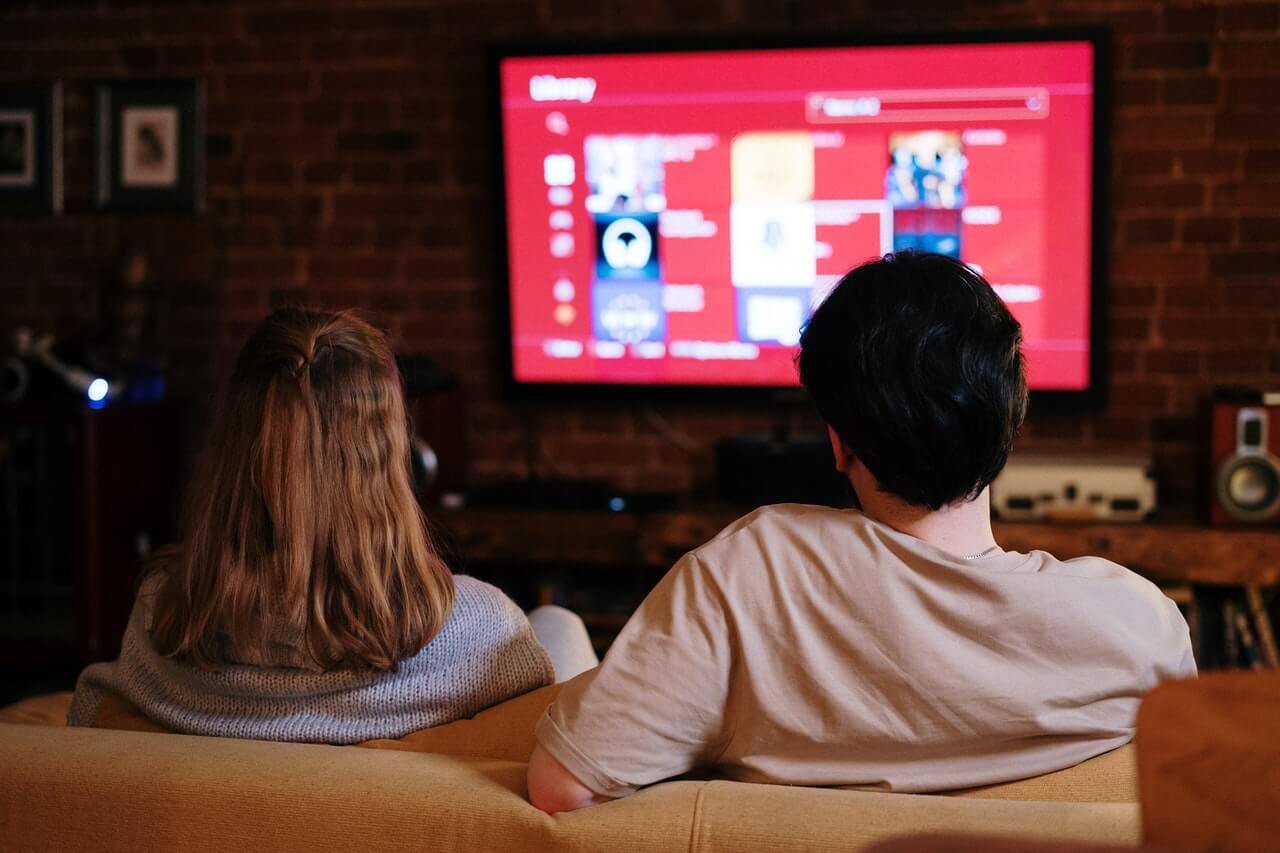 How to choose the best Internet connection

A satellite connection is good for people who live in remote and far-fetched areas. Therefore, it is wise for rural area people to subscribe to it. This is because they will not have access to Ethernet or DSL cable-based internet.

In such circumstances, the satellite internet due to its long transmission range is the most ideal choice to make. However, if you do have the facility of getting a cable network connection then go for it. By doing so, you will get access to low latency, higher bandwidth, and economical packages.

Usually, if you live in a city area, you are bound to find a local internet service provider of cable internet. Make sure to check their packages and choose one that suits your usage and needs the most.

Do note that satellite internet is quite costly. It is going to cost you some money in terms of the installation cost in the beginning as well. Later on, you may require regular maintenance. The internet comes directly from a satellite in space, and as a result, there may be frequent transmission issues. Therefore, the packages are quite expensive. Only go for a satellite connection when you reside in a remote area. People who need to travel frequently to such areas may also require it.

On the other hand, cable internet does not cost a lot. There are many providers and the competition between them is pretty high. This is the reason competitors offer attractive packages and frequent promotions.

They want to entice more customers to subscribe to their services. The internet packages on a cable network cost less even in terms of installation. In the long run, their maintenance cost is also significantly lesser than satellite internet connections.

When it comes to satellite internet, make sure to have a careful look at the available packages and the bandwidth offers. Even the most expensive packages come with a data cap of around 100 GBs per month only. If you compare this to cable internet offerings, you will be shocked. On cable internet connections, you can use exponentially more data without worry in the world.

However, this is not something to be worried about. The functions of both connections are inherently different from one another. Satellite internet is more geared towards emergency usage while the other is more freely available for luxury use. You may still be seriously considering subscribing to a satellite connection even though you can select a cable internet connection. If that’s the case, then do some thorough research regarding data caps beforehand.

One key concern that most users have when subscribing to an internet service provider is internet speed, and why shouldn’t it be so? After all, everyone wants to have access to lightning-fast download and upload speeds. It goes without saying that satellite internet, owing to the vast distance of its source from the Earth, has significantly lower internet speeds to offer when compared to cable internet.

The maximum download speeds that you may get are up to 100 Mbps for download. On the other hand, cable networks can provide speeds of up to 940 Mbps for downloading alone. You can clearly note the difference here.

However, the fact remains: satellite internet can come in handy if you’re in a place that does not have any cable network, service providers. However, if you’re in the city and looking for a satellite connection, then you probably need to have some very solid reasons. Either you travel frequently to remote areas or else you just want to show off an expensive internet connection (pun intended!).

In light of all the above arguments, you can easily decide which options work best for you. Go for a cable network if it is available in your area, otherwise, a satellite-based connection will work just fine!