Every year, Apple releases a new iPhone. As a result, many lovers of the brand fail to keep up with the trend that is buying the latest model every year. 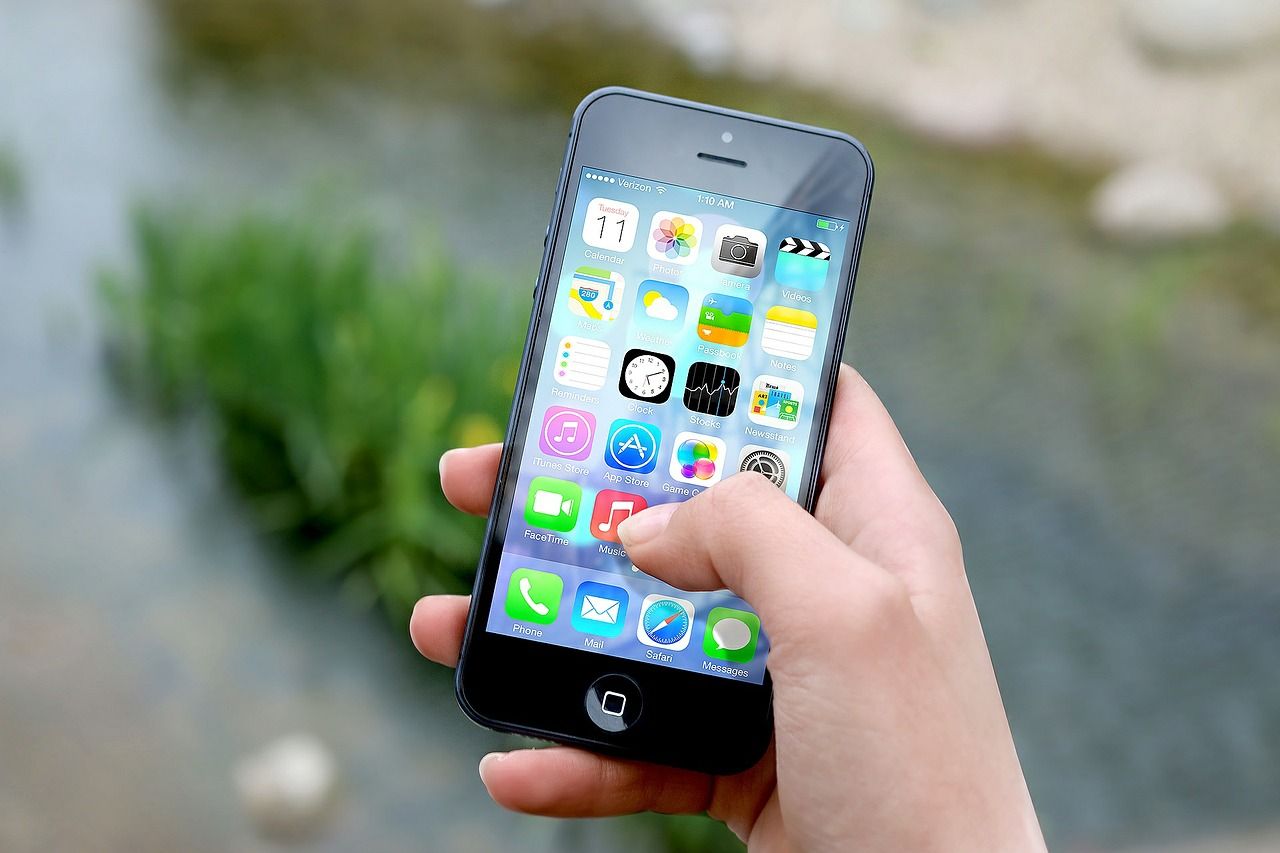 Some users decide not to purchase the newly released iPhones because they believe there are no significant upgrades. Others do so because the phone they own is still in good condition since, as you know, iPhones are built to last.

If you are among this group of people that has not been going after the new iPhones for several years, then it is time you considered upgrading. If you are still wondering whether making the change is necessary, here are some of the benefits you will enjoy.

In today’s world, the camera has become an essential feature of a smartphone. This is because the use of the application has increased significantly in recent years.

iPhone users are now using the camera to take photos, videos, and make video calls, a practice common among the younger generations. People are also opting to use the iPhone camera for professional purposes instead of digital cameras.

Therefore, given the value of the camera in today’s world, you need to make sure that the one on your iPhone is of the highest quality.

You can only do this by upgrading to a new one. This is because the latest iPhones, when compared with their predecessors, have high-quality cameras and with increased capabilities. They are, therefore, designed to meet the ever-changing needs of the current generation.

Therefore, if you want to keep up, then it is only wise that you make the upgrade, especially if your iPhone is more than three years old. Doing so will ensure that each picture or video you take using either the rear or front camera is of the highest quality. Remember, upgrading does not have to be costly since you can find cheap iPhones Australia.

Battery performance is one of the main reasons why you need to make the upgrade sooner rather than later. But Why?

One of the issues that frustrate smartphone users is the performance of the battery. Most of the phones in the market tend to drain the battery very fast, which then requires regular charging. The problem also affects older iPhones that were released years ago, but it is not evident in the latest models.

The difference in battery performance between the earlier and recent models can be attributed to the efforts made by Apple over the years.

In seeking a lasting solution, the tech giant has invested significant resources. This is a practice meant to ensure that it comes up with better batteries for each new iPhone that is introduced to the market. This has resulted in the latest iPhone models such as iPhone 11 having batteries, which keep power longer and have a longer life span compared to their predecessors.

Therefore, if you are tired of having to recharge your iPhone after a few hours, then you need to upgrade to a new one.

No Need to Update Operating System

As an iPhone owner, you know the importance of updating your iOS. It improves the capabilities of your phone and can also give you access to new features. Over the years, Apple has made this possible by ensuring that each OS that they introduce is compatible with earlier models. However, updating your iOS often affects the performance of the phone.

The problem is brought about by various factors. For instance, some of the new features that come with the new OS requires more storage space for it to function at the highest level. Hence, you might face storage problems, which will limit the apps that you can install on your phone.

It has also been reported that updating iOS affects the performance of the battery in some of the earlier models, such as the iPhone 6 and the prior models.

Therefore, if you want to avoid the need to update your iOS regularly and encounter the performance issues, then it is time to upgrade to the latest iPhones. The latest models come equipped with the latest iOS, which ensures that the phone performs at the required level.

If you are using any of the older iPhones, then it is time to upgrade to any of the newest models. By doing so, you will enjoy several benefits. You will own a phone with a high-quality camera that has increased capabilities, which will allow you to take excellent pictures and videos.

Upgrading by choosing cheap iPhones Australia will give you access to phones with batteries that are built to last while performing at the highest level. You will also not be required to update your iOS since it will have the latest version.

Sarah Williams is a blogger and writer who expresses her ideas and thoughts through her writings. She loves to get engaged with the readers who are seeking for informative contents on various niches over the internet. She is a featured blogger at various high authority blogs and magazines in which she shared her research and experience with the vast online community.