The holiday season is a time to watch movies with your family and to enjoy a few treats along the way. For many families, watching Christmas movies often begins once all of the dishes are cleared from the Thanksgiving table and the turkey, stuffing, and cranberry sauce have been consumed. The difficult part can be figuring out which one to watch as there are several classics to get the season started, cartoons that the children can enjoy, and many that weave a story of helping others during the holidays. 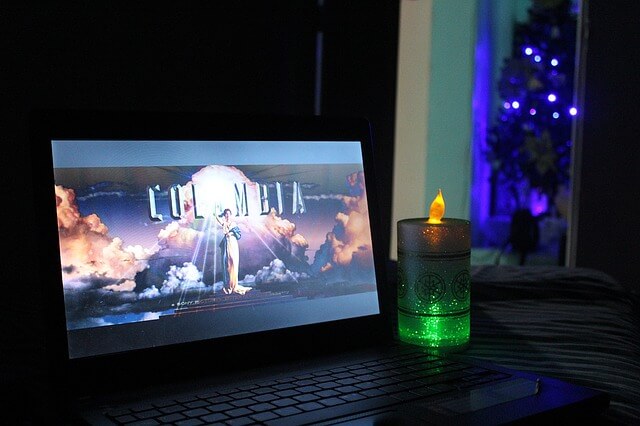 Perhaps one of the most noted holiday comedies is “Home Alone.” Kevin McCallister just wants his family to notice him, but he goes about it the wrong way by playing jokes on everyone and pretty much getting on everyone’s nerves. After spending the night in the attic, he wakes up to realize that his family has left to go to Paris without him as they don’t realize that he wasn’t in the van when everyone was counted. While at home, Kevin prepares food, washes his clothes, and deals with a few bandits who want to try to break into his home. However, Kevin has a surprise in store just before his family makes the trip home in time for Christmas. You can stream this movie on Flex TV and Netflix.

A classic Christmas movie that’s filled with fun and adventure, “Elf” takes you into the world of a human who finds himself at the North Pole as a baby. While growing up, he’s raised with the other elves but knows that he’s not like the others. When Buddy gets older, he decides to go to New York to look for his father and the rest of his family. This is a movie that has a positive message of the importance of belonging, family, and love. You can stream this movie on Dish TV, Netflix, HBO, and Amazon Prime.

While there is a live-action version of this movie, a cartoon version was made just a few years ago. The Grinch lives in a cave with his dog Max. The green monster doesn’t like Christmas and tries to steal the holiday from the people in Whoville. Dressing as Santa, the Grinch plots to try to take the presents and decorations but discovers that there’s something more to Christmas when others show their love for him. You can stream this movie on Dish TV, HBO, and Netflix.

A lovable story with all of the popular Disney characters, this movie is adapted from the original story by Charles Dickens. Scrooge McDuck is the star of the movie and goes on a journey with three ghosts to learn lessons about his past and present life as well as what his life could be like in the future if he doesn’t change his miserly ways. Tiny Tim is also a character in the movie who brings love and light to the tale to show that the Christmas spirit is truly in your heart instead of in what you have. You can stream this movie on Hulu, HBO, and Netflix.

An Oscar-nominated movie, this is a tale about the origins of Santa Claus. It’s an animated movie with brilliant features that take you into the world of Santa before he became the noted figure that he is today. The storyline is about a toymaker who meets a postal worker. Together, they figure out a way to make toys for all the boys and girls in the world and get them delivered for Christmas. You can stream this movie on Hulu, HBO, Amazon Prime, and Netflix.