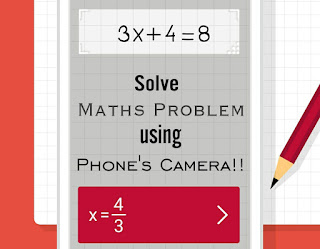 If you’re weak in Maths or if you hate Maths because you are not interested in it then Obviously, you are not the only one! There are many students struggles to solve even simple program including me 😛

Ever think that you can solve your Maths problem just by pointing smartphone’s camera towards a mathematical expression! Yes. You heard it right. Today we are going to introduce an app called PhotoMath which helps you to solve Simple Maths problem by pointing the camera to the expression. This app displays a correct result, also shows the step by step process it used to arrive at the answer. This app even recognizes Hand-Written Expressions!

The free app currently supports arithmetic expressions, fractions and decimals, powers and roots; and simple linear equations, quadratic equations/inequations, absolute equations/inequations, systems of equations, logarithms, trigonometry, exponential and logarithmic functions, derivatives and integrals. with more features being constantly added.
So, Just Point your camera towards the Maths problem that irritates you and get the result in second! 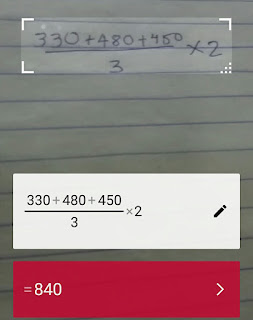 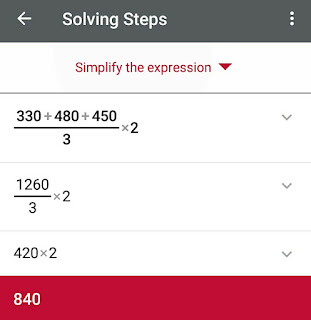 But this is the amazing app to solve the simple Maths problems. Hope above cons will solve and it will be able to do so in a next update.

Speak Your Mind In The Comments. I Would Like To Hear What You Think 🙂