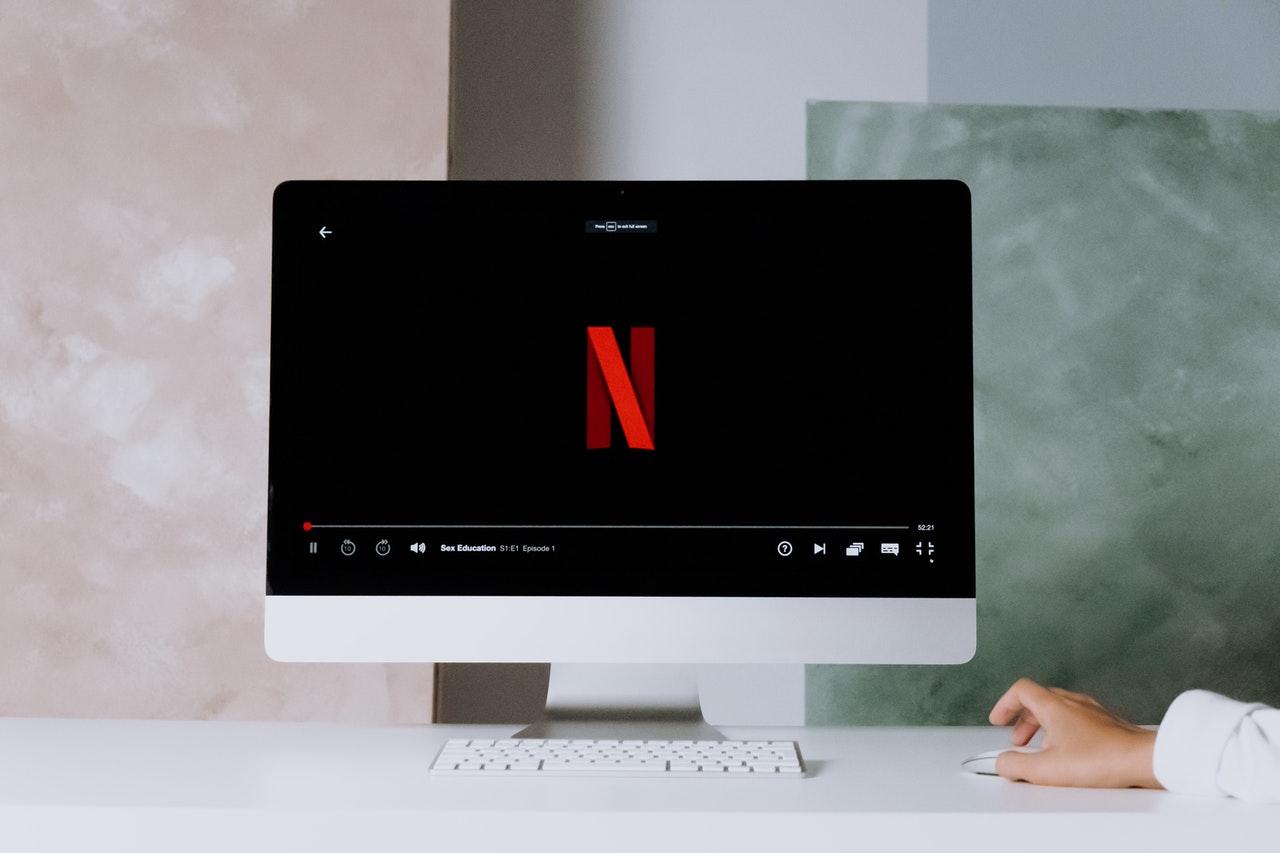 Although the cities like New York and many others have access to the high-speed internet connection, maybe that is because a vast majority that is living in rural areas have no fiber optics or even coax cable connection access. Mainly they are relying on satellite internet providers like Hughesnet that offer them access to the internet, but the speeds are not good enough for even gaming. Other areas with DSL internet are also stuck with slower and expensive internet connections that hardly work. That brings the overall national average for both residential and commercial internet speed to even less than 40 Mbps.

The next question that arises here is that if not the US then who? And to answer your question, here is a list of 5 countries with the best internet in the World.

5 Countries With the Fastest Internet

Taiwan is a country in East Asia, a country that might sound like a place full of forests and monks (but is not), has the best internet in the world. It is a highly developed country where the average download speed is 85.02 Mbps. That average does consider all the rural areas and places that are far from the socio-economic hubs. The majority of the places in Taiwan have access to a fiber optics internet connection, something that is considered a dream in the majority of the US areas.

Singapore is a country that is generally expected to be on this list as this is one of the most technologically developed countries in the world. It is a hub for trade and businesses and can also be called the wealth manager of the area. Even economically, it is one of the highly developed nations.

It has the 2nd best internet in the world where the average download speed is 70.86 Mbps. Although this download speed is way lower than what Taiwan has, but compared to the other world, it is amazing. Moreover, almost 85% of the households in Singapore have an active internet connection which is way higher than the rest of the world.

Imagine living on an island with the 3rd fastest internet speed in the world. I know it sounds interesting but unbelievable. First of all, it is not the US state of New Jersey or even close to the US, so please do not confuse it with that. Jersey which is also known as Bailiwick of Jersey is an Island between UK & France. Relatively a small place but full of sights to see. And above all, a better internet speed than the state of New Jersey.

Jersey has the 3rd best internet in the world where the average speed is 67.46 Mbps. That means people who are living there can’t just enjoy a full day on the beach but also enjoy the perks of having one of the best internets in the world.

Sweden has the 4th best internet in the world where the national average for internet speed is 55.18 Mbps. Compared to Taiwan or Singapore, this is a huge difference but if we compare it to the rest of the world, indeed it is a great speed.

Sweden is among the countries that have good internet connections for many years and almost everyone can benefit from it. Being a part of the European Union, the country is economically great and technologically way ahead. Where a household in the US can get the maximum speed of up to 2000 Mbps through Xfinity Gigabit Pro, Sweden has the maximum download speed of up to 10000 Mbps for residential customers. Compared to the US, this is 5 times more than what Xfinity has to offer. Moreover, the download speed of up to 500 Mbps is a new normal for Swedish people as the majority of them can get this download speed without any problems.

Another country from Northern Europe, Denmark has a highly developed and the 5th best internet speed in the world. With the average national speed of 49.19 Mbps, it is way ahead of Japan, Norway, Switzerland, and many other countries. The Danes are connected to the internet in their daily lives and enjoy the perks of technological advancements along with a good internet connection.

According to Digital Economy and Society Index (DESI), Over 94% of the Danes are connected to the internet and actively use it. Moreover, it is the most digital country in the whole EU and has a better digital infrastructure than other Union members.