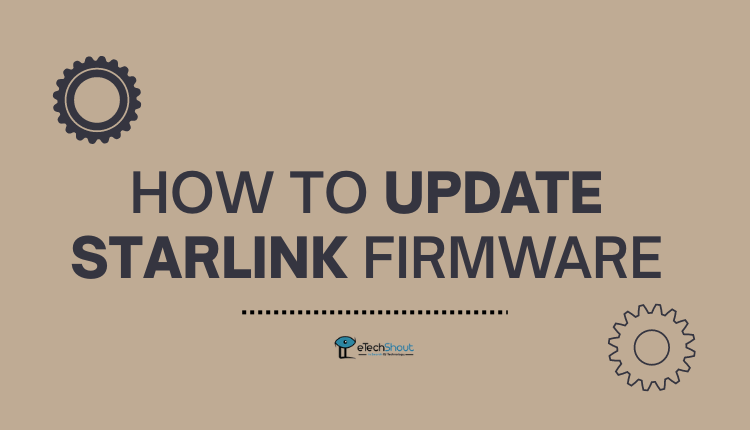 In this article, we will talk about how to update the Starlink firmware to ensure that your connection remains stable.

Even though the service is still under development and is only available for limited users in certain regions, a service like this could transform internet connectivity in rural areas, and remote areas by offering high-speed internet to people without access to the internet.

Why Starlink Firmware Update is Important

How to Update Starlink Firmware

But, Starlink firmware versions cannot be manually updated by users. It is Starlink that pushes all updates. Starlink software updates are usually rolled out in batches, so not all users will receive updates at once. Moreover, not all updates will be available to all users.

The firmware of a router is the built-in, integrated software that controls routing protocols, functions, and the security of the router.

Therefore, it is crucial that you update your firmware regularly in order to keep your router and data protected. Firmware updates are released every so often by manufacturers, fixing all the bugs in the earlier version of the software.

How to check the current firmware version on Starlink?

Yes. Starlink updates are automatic and there is no way for users to update it manually.

How do I update Starlink?