Adobe Photoshop is an extraordinary tool to edit pictures. Indeed, it is a great tool and has millions of users around the world. You can do every editing task on Photoshop like background removal, cut paste, change effects, crop, rotate, change hairstyle and a lot more. If you ever wanted to remove background from your photos in one click to paste on another picture, then you are in the right place to know about some of the best cut and paste apps for Android and iOS devices. 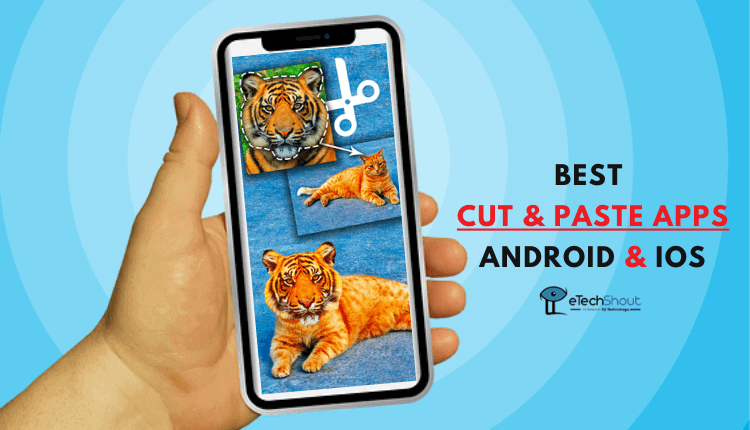 If you don’t have a PC to copy paste images using Adobe Photoshop or any other photo editing software then no need to worry. You can even do the same task on your smartphone within a second! Yes. You read it right.

The process of cut objects from photos and paste them into other images takes more time on Adobe Photoshop or any other Photo Editing tools actually. You can do the same task through some of the great cut and paste apps available on the Google Play Store and iOS app store.

There are a variety of cut and paste photo editing apps out there to help us with the important task of removing certain areas from your picture. We tried out dozens of Android and iOS apps to find out the great apps. Take a look!

Use these free cut and paste apps and just choose the area that you wish to remove on your picture and the app will instantly delete it so that you can paste it on any other pictures. 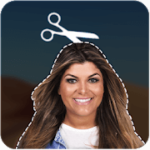 If you’re looking for a simple cut and paste app, Cut and Paste Photos might be perfect for you. The application is simple to use and to select a part of the picture that you want to cut and take it to paste it anywhere.

In addition, the application will also show you the options like an automatic eraser, cursor offset, zoom, restore/manual restore. The application has an option to make the edge smoother to make your picture look more realistic. It’s worth mentioning that you can even use a pencil to draw on the picture to crop that part.

In addition, you can also use the manual tool to delete the background with more details. The application has a simple interface and it even saves your picture without losing quality. Cut and Paste Photos is a simple background remover tool so it will be perfect for first-time users. The application is completely free with some Ads. You can even pay $1.99 to remove ads permanently. 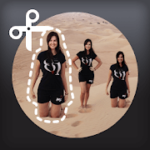 Cut Paste Photo Seamless Edit is one of the most popular cut and paste face apps for Android users. It has dozens of options to choose from, but there is just one problem. Watermark. A recent update pushed by the developers adds big watermarks on your photos.

Even though the app shows Ads you need to accept it as it is a free app. After cutting a certain part of your image, you just need to indicate where to paste the copied part on another picture. Out of the many options out there, Cut Paste Photo Seamless Edit proves to be the amazing cut paste photo editing app for many good reasons. 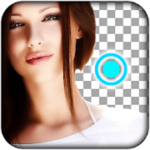 Unlike the above apps on our list, Instant Auto Photo Cut Paste comes with a great user interface, so it looks visually appealing. The application allows you to touch the part of the image which you want to erase and the app auto-detects the entire area through its in-built color detection AI. After doing that, it will erase the part and you can paste it on any of your pictures or even add it on the app’s preloaded 30+ backgrounds.

There’s a Restore tool that you can zoom in and zoom out to remove that part of the eraser. Of course, you can easily cut the part and paste it anywhere. It’s worth mentioning that you can also do face swapping, face aging with this app. 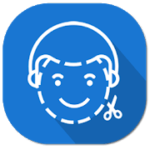 Cupace is another cool app that we wanted to show you. Cupace gives you a great way to showcase your photo editing skills together. This helps you merge two photos, or swap faces and also lets you see how they fit together.

Simply add a photo with the app from your gallery, and it automatically finds the background to remove in the photo. Although it is a handy app, the interface of this app is not at all user friendly. It has very limited features. 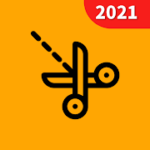 Developed by VideoShow EnjoyMobi Video Editor & Video Maker Inc, MagiCut makes it easy for every user to test out different backgrounds by easily cutting faces or any portion of the picture. The app is extremely easy to use. The application is completely free with Ads.

If you have any old photos and want to replace their background then MagiCut is an excellent tool for you. Overall, MagiCut doesn’t have any major bugs, so feel free to try it by installing it on your phone. The application is completely free with some Ads. 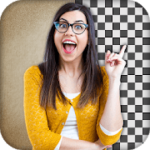 Another interesting app is the Cut Paste Photo Seamless Editor with AI. It is a great app that offers a humble user interface that might turn away some Android users. Just open the app and upload the picture that you want to cut the part. Easily replace the background of any picture with a cut and paste photo editing app.

The app comes with all the basic options to cut out the unnecessary background as well as a handful of editing tools to make your picture look more realistic. Of course, it is a free app and it has ads, but they are tolerable if you have some patience.

On this app, you will find lots of other photo editing and collage options as well. The app’s interface is also good, and it offers every useful editing feature you could ask for. 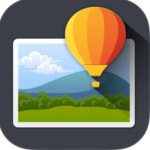 When you ​open Superimpose, which is available for iOS devices, you’ll find a great interface, well-thought-out app. There is also an Android version of the Superimpose app. But, it is paid, so we don’t think it is worth adding here. Just download this app and use it to combine multiple pictures to make an artistic double exposure, surreal, or just fun juxtaposed pictures. You can even cut out the place on the image that is needed. The app has almost everything to satisfy your editing requirements. 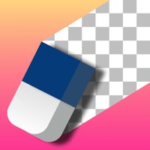 The app has a modern design and it offers a wide range of features. Background Eraser: superimpose is an excellent app if you’re just getting started with cut objects from photos and put them in the background because of its clean and easy to use interface. If you want more advanced photo editing options, you might want to consider a different app. 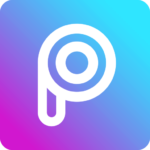 I’m pretty sure you already heard the name of this app. PicsArt is a multi-purpose photo editor app available on the Android and iOS App Store. The most noticeable thing about PicsArt is its ability to make any photo editing task. It is like Adobe Photoshop for smartphones.

Apart from that, PicsArt can be used to cut and paste people, animals, and other objects to change the picture background. Overall, PicsArt is a cut-paste photo app with loads of editing options. 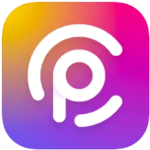 Add your picture and complete the cutout task. You can also make use of the inbuilt touch gestures feature to choose images, scale, rotate, adjust the position, copy, and flip. Each picture that’s edited through this app can use the pre-loaded 1000+ backgrounds, templates, and stickers. 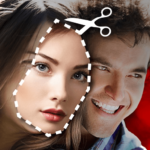 Cut Paste Photos – Face Copy is an awesome app that lets you insert a cut fragment on any picture. One thing that makes this app enjoyable is its unlimited features. The app allows several edits like creating unique pictures by cutting objects from any photo and pasting them on photos with different backgrounds.

You can even add the face of someone on the body of someone. Additionally, there’s an auto mode that automatically removes background to paste on any background. The basic version is free. If you want to unlock more features and remove irritating Ads, add more tools then you have to pay for it. 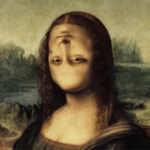 Faceover plays an essential role in cut out the people in the picture and moving them to another picture. It provides users the ability to swap the faces easily. For example, you can copy the face of a celebrity and paste them onto a photo of you or your friend.

Some other Faceover features include auto cut, filters, crop, flip, rotate, etc. It is one of the best and top-rated iOS cut and paste faces apps available out there, which can copy faces between people in your pictures. 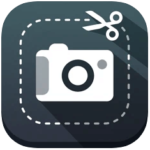 Cut Paste Photos Pro Edit Chop is yet another excellent cut and paste face app for iOS to cut elements on your photo to paste on backgrounds that will grab people’s attention on your social media accounts. Cut Paste Photos Pro Edit Chop is pretty much similar to the apps that have been listed above. But, it offers a more flexible way to cut and paste.

While the app is free there is also a Pro subscription that unlocks some more tools, additional options. There’s also an option to cut the face or any part from multiple pictures and put them in one merged picture. 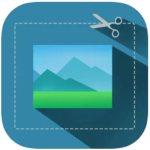 Cut & Paste Photos for iOS has been around a while. It was a superb app and is easy to use and edit. It gives you the freedom to remove the background of your photo and edit your photo with the desired backgrounds.

The app offers lots of exciting and useful features to test your editing skills. Overall, this app is definitely user-friendly and at least worth trying iOS app.