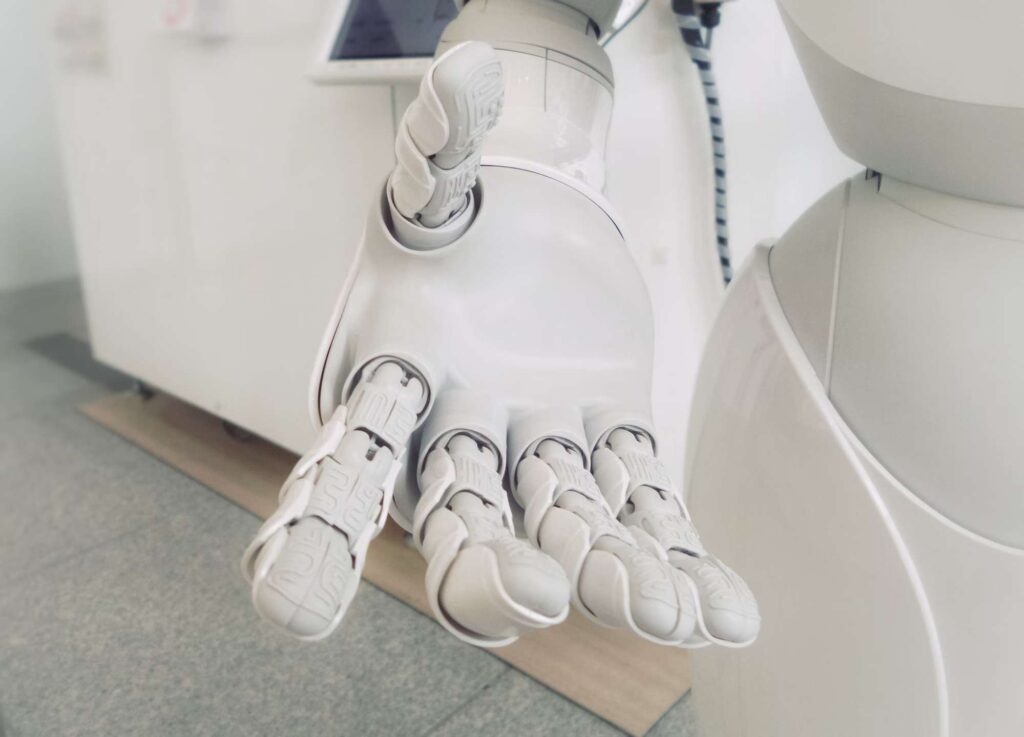 In spite of the fact that the two technologies can be used independently of one another, they frequently complement one another in practice. Because of this, it is necessary to first understand what each of the technologies is in order to have a better understanding of the advantages that they provide.

The phrase “Internet of things” (IoT) refers to a network of interconnected devices that work together to accomplish a goal, much like people do in a system of some sort. These devices can be anything from cars to refrigerators to thermostats. This could be a sensor that turns on lights within a home, which then triggers activity from an appliance or another Internet-enabled device.

Alternatively, it could be a smart thermostat that adjusts the temperature automatically. It is possible to have multiple such connected devices communicate with one another through a central hub of some kind, also known as a gateway. This gateway would then engage in conversation with either an artificial intelligence system or a user interface in order to ascertain the appropriate next step.

The term “artificial intelligence” (AI) refers to a collection of applications or programs that, given a set of circumstances, analyze the data at hand, and then arrive at a conclusion based on the parameters that were previously programmed.

It is designed to function without the need for human intervention. It may be straightforward or rule-based, which indicates that it only operates within the parameters of its programming. Alternatively, it may be something that is capable of machine learning in IoT, in which the behavior develops over time based on the input of data. Some of the more recent forms of artificial intelligence are even programmed to evolve in response to specific stimuli.

In order to carry out the functions required of a particular system, these two components frequently collaborate. An Internet-enabled alarm system in a residence, for instance, monitors the security of the building; when the security of the building is breached, the sensors trigger a response from a central hub, which then decides whether or not to notify law enforcement.

Increasing Popularity of AI and IoT

The use of artificial intelligence and the Internet of things is becoming increasingly popular as the global technological infrastructure continues to advance and the world becomes more technologically interconnected. When these two facets of technology are brought together, it enables companies to create machines that are capable of performing activities that simulate the intelligent behavior of humans. An Internet of Things device is able to interact with its surroundings, which, thanks to artificial intelligence, enables the device to gather information and experience, as well as learn from both, respectively.

This information is then kept for future reference and acted upon when required to do so. Take, for instance, businesses that deal in investments. When it comes to investing in the stock market, AI and IOT’s capacity to increase efficiency and make split-second decisions for investments is often the deciding factor in whether or not an investor is successful. AI systems can also learn from their mistakes and change how they carry out investment orders in the future so that they work better in a wider range of situations.

The Benefits of AI and IoT

Employing AI in one’s business operations can result in a significant competitive advantage, such as the systems offered by Yalantis. Artificial intelligence that has been pre-programmed and is used on connected devices can significantly reduce the amount of time needed to complete a specific task, enabling businesses that depend on time-sensitive actions to carry out those tasks without experiencing any delays. AI and IoT are able to function at any time of the day or night and do not require holidays or sick days off. These systems are also able to assist humans in their interactions with one another. They do this by carrying out the mundane and time-consuming activities that a human would normally do, freeing up the human to carry out more difficult tasks that require human decision-making.

Examples of AI and IoT Interactions

We have already seen some IoT technologies examples of business use of artificial intelligence with an Internet of Things, but there are several other examples. Consider Tesla’s self-driving cars. In these vehicles, AI works together with an interconnected vehicle that determines road conditions, weather, and optimal speed and executes actions accordingly.

In healthcare, Internet-connected medical devices acquire data from patients, through applications, and fitness trackers, which then interact with an AI system to predict the likelihood of a medical emergency, or the progression of a disease. Within a smart home setup, Artificial Intelligence devices in an IoT network, interacting with a central hub running an AI system, allows for more automation of home systems, such as control of the HVAC system when nobody is home, alarm system monitoring, and the ability to turn lights on and off when the building is not occupied.

The Internet of Things and machine learning artificial intelligence are both still in development, and IoT combined with AI technology is an emerging subfield of technology. Primarily used in business and healthcare, it will still be several years before other realms of human activity see the benefit of using these two aspects of technology in everyday life.

However, with the examples given here, along with evidence of how useful these factors of technology have been in business already, with the ability to predict and automatically adjust to time-sensitive business needs, it will likely not be long before we are all using these kinds of systems to make our lives easier.